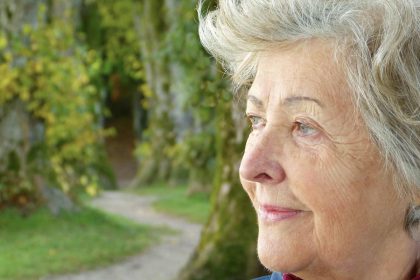 “Depression and cancer drugs offer hope for dementia sufferers,” Sky News reports. The headline is prompted by a study looking at the effect of two drugs – one used to treat depression and another being trialled for cancer treatment – on neurodegenerative diseases.

Neurodegenerative diseases are conditions that cause progressive damage to the brain’s functions, such as Alzheimer’s disease, Parkinson’s disease and CJD (aka “Mad Cow Disease”).

Mice infected with diseases mimicking neurodegenerative diseases were treated with the two drugs: trazodone hydrochloride (used to treat depression and anxiety) and dibenzoylmethane (a drug that could be useful for prostate and bowel cancer).

Both drugs restored memory, reduced signs of neurodegeneration and were safe for the mice in the doses given.

This is exciting early-stage research that might lead to trials in humans to see if they remain safe and effective. An additional bonus is that trazodone has already been licensed for use in older adults, so we have a good understanding of how safe the drug is. This means that clinical trials for trazodone in treating neurodegenerative diseases could conceivably start straight away. But it could take much longer for the drug to come to market for this purpose (and this is not guaranteed to happen).

While there is no guaranteed way to prevent dementia, you may be able to reduce your risk by regular exercise, eating a healthy diet, quitting smoking if you smoke and moderating your consumption of alcohol.

The study was published on an open-access basis in the peer-reviewed scientific journal Brain, a Journal of Neurology. You can read it for free online or download a PDF version.

The UK media’s reporting of the study was generally accurate and acknowledged that this was early-stage research carried out on mice.

The Mail Online was perhaps a little over-optimistic regarding trazodone, the drug used for depression, suggesting “as it has already been proven safe for humans, it could be on the market in two years”. As research in humans for its potential role in neurodegenerative disorders has not even started, it is likely to be much longer before it can be considered for marketing.

This was experimental laboratory research on mice that looked at the effect of different compounds on brain impairment and the nervous system.

Experimental research such as this on mice is necessary to look at the mechanisms of certain drugs that may have an effect on disorders such as dementia. However, as dementia covers a range of complex neurodegenerative disorders which do not affect mice, researchers are only able to study some of the pathways that may be involved.

As the authors acknowledge, this is early-stage research that offers the potential for new treatments for dementia in humans. However, it does not necessarily mean they have discovered a cure or even that the treatment will make it past human clinical trials.

Researchers looked to restore normal brain functioning in mice that had been infected with neurodegenerative-like diseases by testing two drugs, trazodone hydrochloride and dibenzoylmethane. These two drugs had been whittled down from a list of 1,040 from the National Institute for Neurological Disorders and Stroke, through testing on worms among other things.

A major factor contributing to neurodegenerative diseases such as Alzheimer’s and Parkinson’s is the response to problems with proteins in the brain.

In people with Alzheimer’s, protein production is reduced, causing damage to nerves and memory loss. By “switching” protein production back on, neurodegeneration has been found to be stopped in its tracks. As the compounds that were able to do this were not judged to be suitable for humans, the researchers looked at whether any of the 1,040 drugs also had this effect.

Mice were infected with a prion disease (which can cause CJD), an infectious disease, or a type of genetic dementia, both of which cause neurodegeneration. Seven weeks later, they were treated with either trazodone hydrochloride, a drug used to treat depression, or dibenzoylmethane, a drug currently being trialled as an anti-cancer compound.

The researchers then used an object recognition test to see if mice remembered objects they had already seen and what object was new. They also looked at signs of brain damage as well as brain shrinkage, a sign of neurodegenerative disease.

Trazodone hydrochloride and dibenzoylmethane restored memory and reduced brain shrinkage, which is a sign of neurodegenerative disease in mice either infected with the prion disease or given a type of genetic dementia.

For the prion-infected mice, survival time was also extended.

Both trazodone hydrochloride and dibenzoylmethane were found to restore protein production in the mice, an indication of neurodegeneration being halted.

They suggest that “trazodone in particular, a licensed drug, should now be tested in clinical trials in patients.”

This early stage experimental research has demonstrated a beneficial neurological effect of trazodone and dibenzoylmethane on mice with diseases mimicking neurodegenerative diseases.

It is important to acknowledge that this is animal research and therefore the drugs might not have the same effect when they are trialled on humans.

That being said, trazodone is already an approved drug for depression and sleep problems and has therefore already passed safety tests. If the mechanisms of neurodegeneration in humans and mice are similar, it is possible trazodone could be used in the future in treating Alzheimer’s and other neurodegenerative diseases.

These early tests are promising. However, these drugs need to be proven effective and safe in people with neurodegenerative diseases before becoming available.

Even if these are proven safe and effective, it is often a lengthy process from the start of human clinical trials to drugs being marketed and available to healthcare providers. This is especially true for long-term conditions where progression may be slow. Therefore, it could well be several years before these drugs are available for the treatment of neurodegenerative diseases. 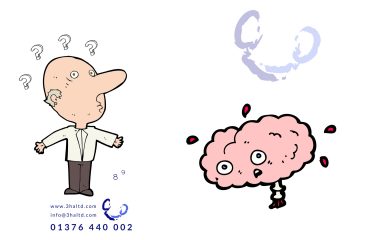 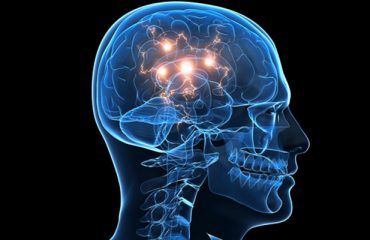 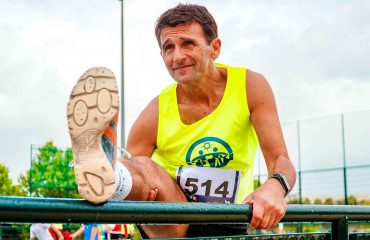